When you get the chance to relax, here are five family-friendly films about food that are worth watching.

When I think of food-centered movies, this is the first movie that I think of. Disney always does an exceptional job, but there’s something endearing about a little rat fixing food in a top gourmet restaurant. The friendships made along the way and the obstacles overcome to make this film an inspiring rags-to-riches cartoon.

Charlie and the Chocolate Factory 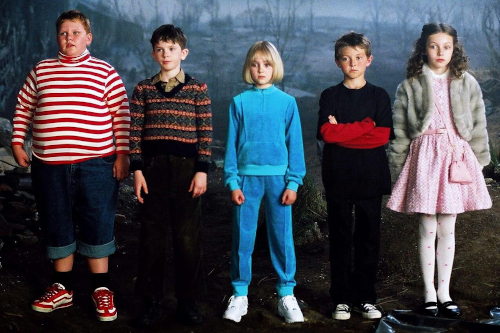 Adapted from the original Willy Wonka and The Chocolate Factory, Charlie and the Chocolate Factory follows the story of young Charlie as he tours the factory of everyone’s favorite chocolate. It’s an interesting take on some of the cliches we take for granted in our modern world like “Don’t Judge a Book by Its Cover” and “Karma’s a Witch.” When children misbehave in this film, it seems something always goes wrong for them.

Another theme, of course, is the chocolate itself. We’d love to know what you notice about this retelling of the tale.

Cloudy with a Chance of Meatballs 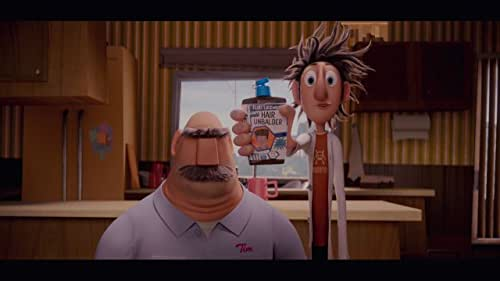 This entertaining movie takes its audience on an adventure through a scientist’s eyes. His aim is to create something amazing and helpful, but mistakes hinder his progress. Facing the challenges of his invention, he must make a choice: To stay with his good-intentioned failure or to move on.

The Princess and the Frog 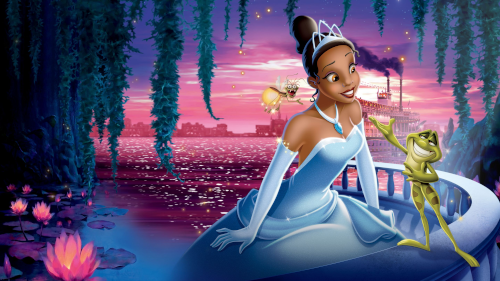 (Image via Disney Plus)

A tale of endurance and passion, the main character – Tiana – doesn’t need a man to save her. She does however end up learning about herself, achieving her goal of owning a successful restaurant, and meeting a man who supports her. *sigh* If only movies were real.

The most powerful part of this movie is her passion to achieve her dreams. She’s so dedicated to her love of food she’s willing to work hard and face setbacks head-on. 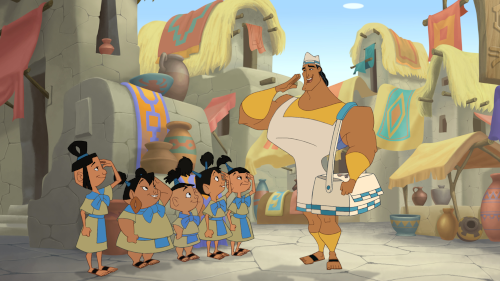 Funny, lighthearted, this movie reminds its audience that if something is meant to be, life will keep giving you opportunities for it. Kronk’s desire to have a restaurant of his own was put to the side many times. Chasing approval, serving others, and getting caught up in the moment, prevented him from doing what mattered most to him. His sacrifices, however, eventually pay off.

Let us know which one of these movies is your favorite! If there is a movie about food that you like better, let us know in the comments.